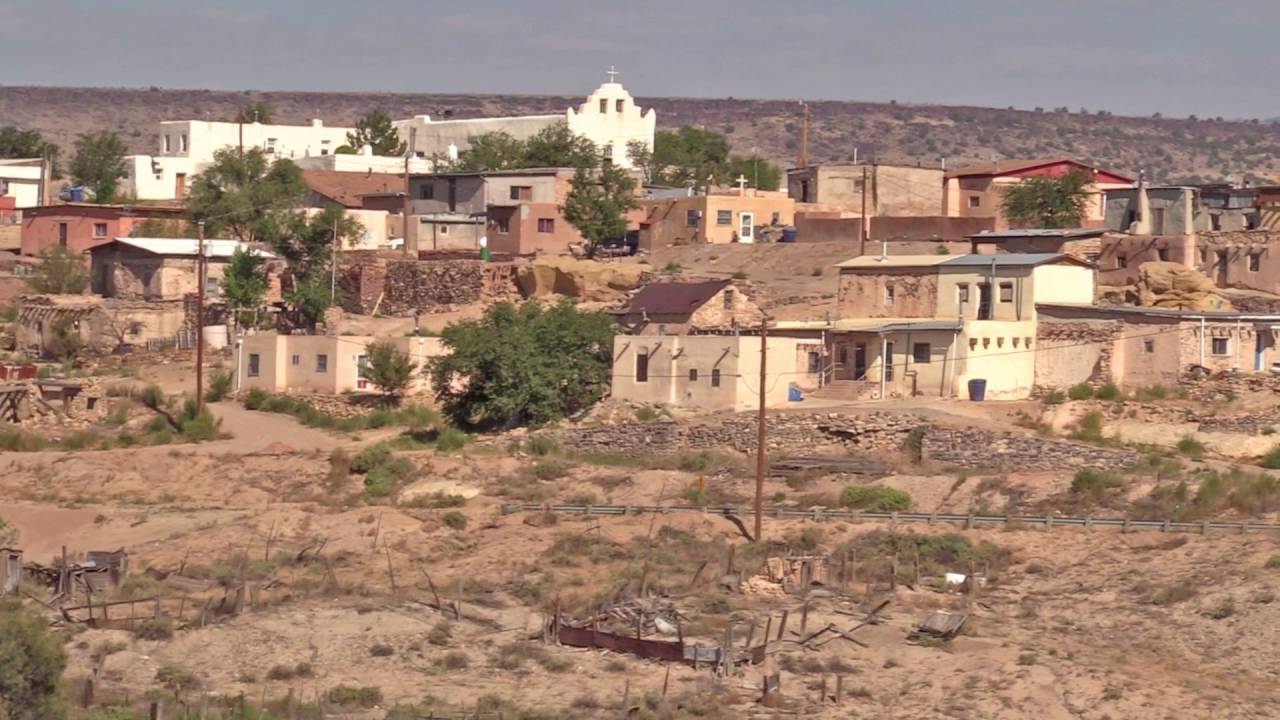 Tiny in Statute.  Dynamic and Strong in Spirit.

Caretaker of her Family.

She Dreamed of Marrying a Cowboy. 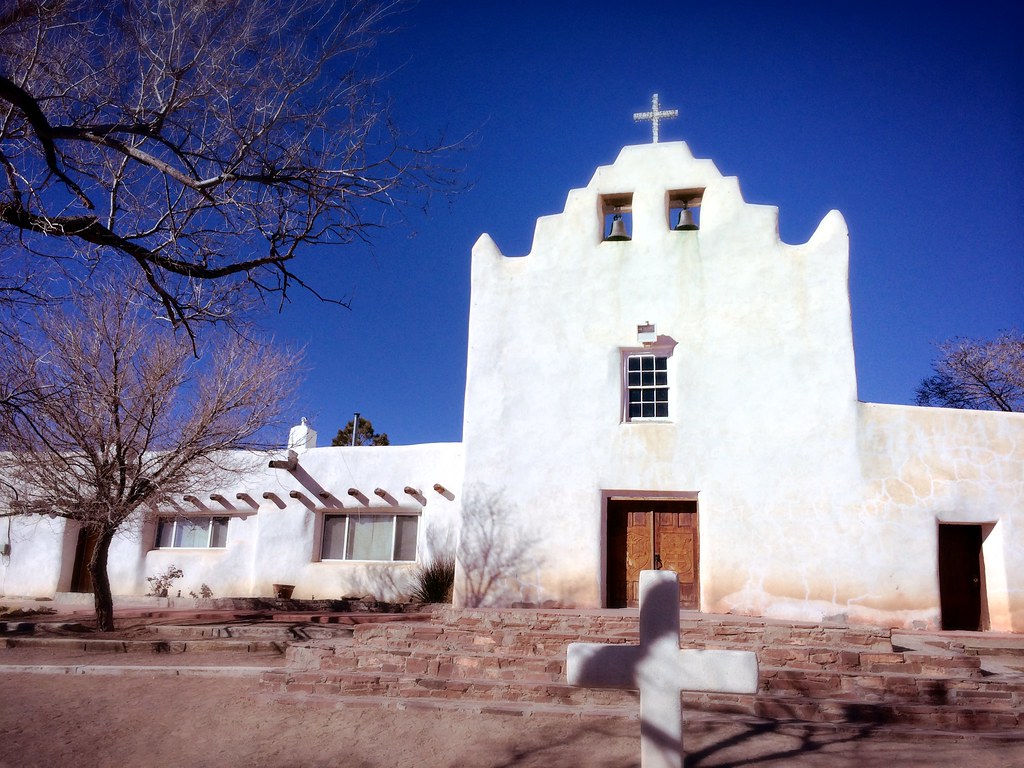 But then she got Sick.  Fever.  Chills.  A Horrible Cough.  Spitting up Blood.

Medicine was Chasing a Cure.    But in 1937, the Diagnosis was often Fatal.

She had to be isolated from Society.  Quarantined.

Her Family Took Her to Albuquerque to the Indian Hospital Sanatorium.

She was Confined to Bed for 3 Years. 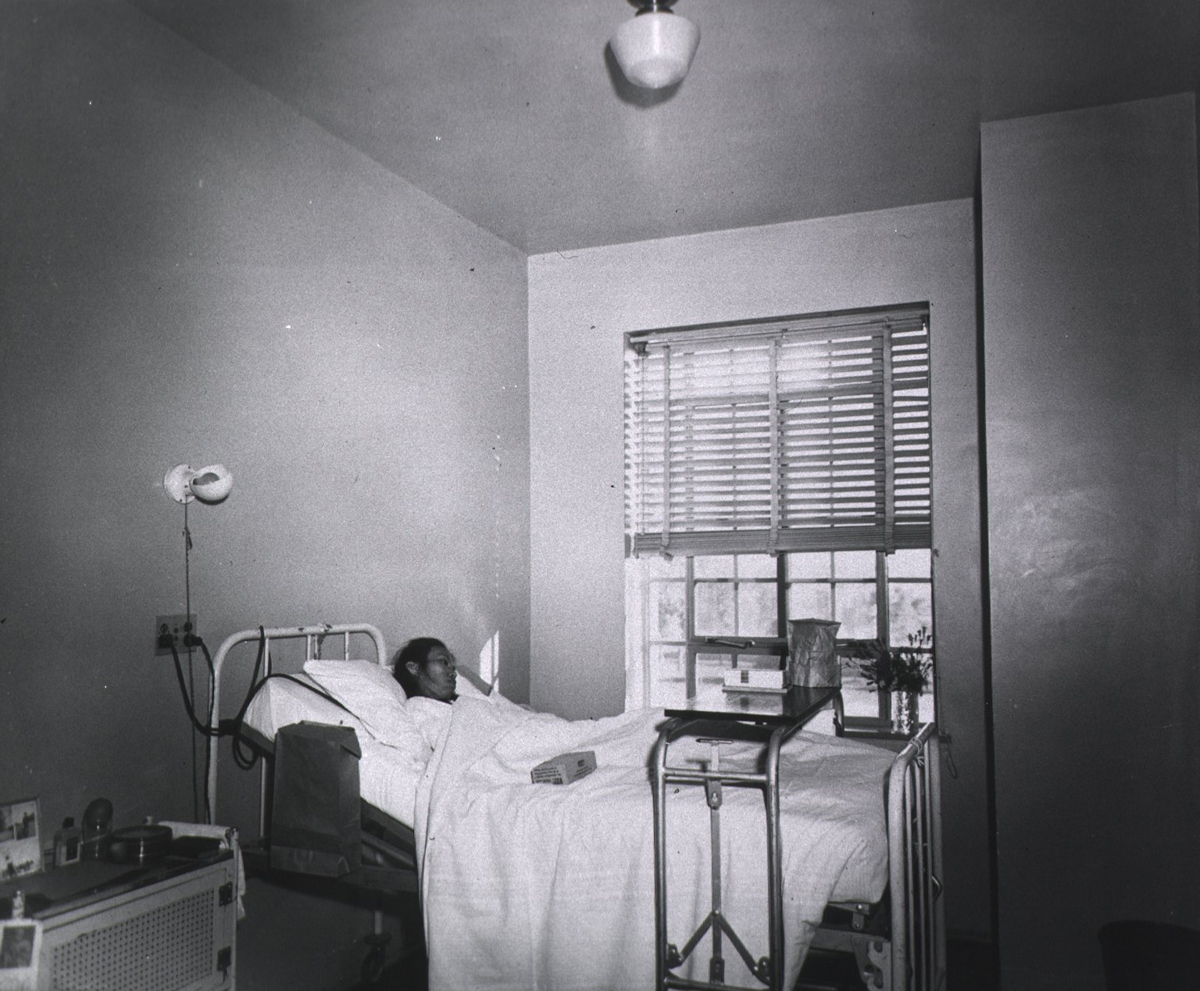 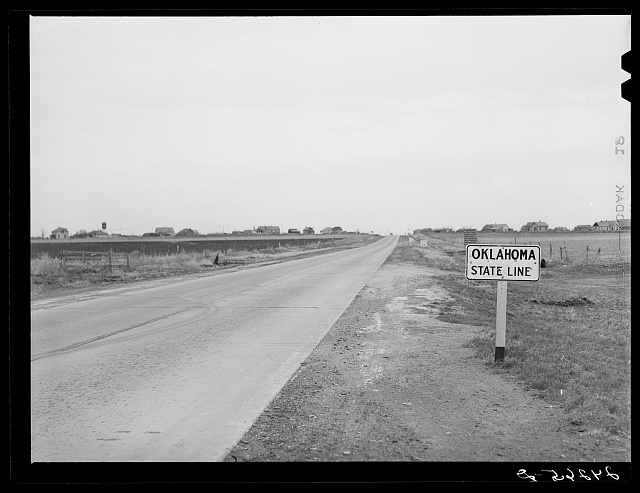 A Young Man.  Strong in Body.  Stronger in Spirit.

A Lover of Horses.  He could Rope and Wrangle.

A Cowboy.  A Real Deal Cowboy.

And a Semi-Pro Baseball Player.

Working and Playing during the 1930’s Oklahoma Dust Bowl.

Then His Sister developed a Cough.  Spitting Up Blood.

He took her to Albuquerque to the Indian Hospital Sanatorium.

She was So Afraid.   Her infected Lung was Removed.

He Stayed to be with Her.  He Took a Maintenance Job at the Indian Hospital.

He Watched Over his Sister Every Day.

Then He Met the Girl from Laguna Pueblo.

He was drafted in the Army Air Corps.

They Lived in Galveston, Texas.  She Learned to Cook Shrimp.

They Lived a Wonderful Life.

Is there a Moral to the Story?   Is this a Tale of Intrigue and Fate with Twists and Turns?

No.  Not this Telling.

I did know the Laguna Girl.  My Very Special Mother-in-Law.

I Never Met the Young Man.

This is a Story with a Happy Ending.

I Love these Stories.

The Women Club
Next Post: Cheap Thrills on a Bike

Party skirt fast and easy! Almost no sew. All the

Spooktacular Halloween 🎃 go to the blog for all