Why Did They Come?

Many Came To Find a Cure for Tuberculosis.

Chasing the Cure All the Way To Albuquerque.

From 1880 through 1940, thousands flocked to New Mexico seeking a cure for tuberculosis.  Tuberculosis was the leading cause of death in America.  “Lungers”, as they were called, came to heal and many that survived, stayed.

By 1920, health seekers comprised an estimated 10% of New Mexico’s population.  Although the tubercule bacillus had been isolated in 1882, the development of streptomycin would not occur until the 1940s.

Without Medication, the only medically approved regimen was nutritious food, fresh air and lots of rest, in a high dry, sunny place.

An Early X-Ray in Albuquerque.  Scary.

Sanatoriums popped up all over Albuquerque.  At 5000 feet above Sea Level, it was a Prime Spot.

Rest was key.  Patients were required to sleep 10 hours at night and then spend another 7 hours during the day “Chasing the Cure”…A term derived from the Chaise Lounges on which they Rested.

By the time New Mexico became a State in 1912, nearly 40 Sanatoriums had been established.

People Came for the Cure and Stayed.  In Albuquerque.

Right Here.  Look.  Where My Finger Is…

And They Brought Their Treasures.

Albuquerque is the Story of a Blending of Unique Cultures that Morph to Become All American.

The Famous and Not-So-Famous Came to Albuquerque.

The Our Gang Kids in Albuquerque.

By Bill Gates and Paul Allen.

Our Favorite of the Day… 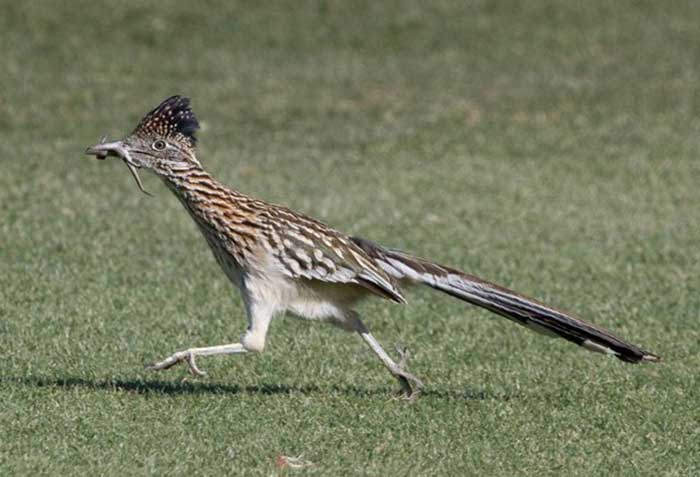 A Little Magic of Albuquerque.

It is Amazing what you Discovery on a Staycation.  Simply Amazing. 🙂

A No-Vampires Dinner
Next Post: I Need to Read the Newspaper